MTV on Entertainment- does anybody watch this junk?

So who watches MTV? Which is just one big reality channel?! Seems junk but assuming it appeals to lots of people out there?

Some of the channel line up has improved or sometimes gone downhill.

We have Comedy Central but now Sky Comedy?!

Which channel should go?

Personally, I don't watch 'Reality TV' because I honestly think it's a waste of time, i.e. people on TV becoming famous just for being on TV or TV people just hanging around congratulating or criticising each other (incestuous).

Now, I don't watch this stuff, there's so much choice around, but I do not  criticise anyone who watches it, you know, different strokes for different folks.

However, if 'Reality TV' was the only game in town then I would be upset, but since it's not it will either go away, because nobody watches it, or it will flourish.

Personally I can't stand reality, however I hate to say that millions of people (mainly women) do watch it.

Love Island is an example, I can't stand it, but the Mrs watches that when she gets the chance. She also watches a lot of shows on MTV.

For me the only show I watch on MTV is Catfish.

Whereas countries like Spain which are pretty much bang up to date with the air-dates, not far behind the States with all of the shows mentioned above.

If it wasn't for the embedded Spanish subtitles I would be urging my parents to sign up to Sky Spain and I would be ditching Now TV!

If you're interested, I got a  Sky Never Miss notification today saying that Strike Back - Season 8 will be back on 25th, i.e. less than a week.

Being crazy for a second, the news reminds me of the following music video, so I'm gonna "Watch the Ork, watch watch the Ork. Move a little bit, dance more". 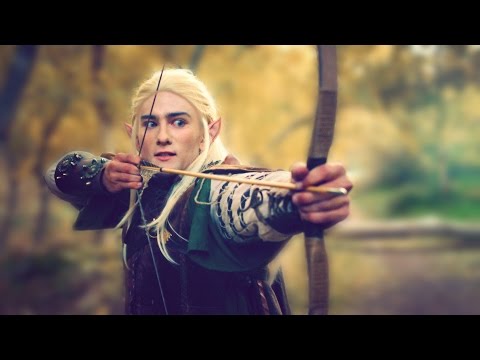 The main reason this is happening is cost this is not a new thing for UK Tv viewers. It was common practice years ago as it means the broadcaster gets the Tv show for a lower cost against broadcasting it straight away.

You also need to remember that US shows are famous for taking long mid season breaks.

Most recent example (The Blacklist season 7) episode 10 in the US aired on 13th December 2019 episode 11 will be broadcast on March 20th 2020 a 14 week gap there are other US based shows that are the same.

So the reason you are not getting these shows straight away is cost cutting and continuity.

Indeed it has been going on for many years. It is frustrating when shows on Sky Atlantic get the special treatment and are practically identical for US air dates, whereas other channels and not just Sky is well, we all know it’s a question of how long is a piece of string!

Fortunately I have recently got a VPN and subscribed to CBS All Access and Hulu, so a fair number of my shows get covered that way.

Speaking of CBS, rumour has it they plan to enhance My5 into the UK platform for CBS All Access as they own the channels and service.