@Fruch Welcome to the community. The Hub 2 is a rebadged Sky Q router and has pretty good wifi performance (you can read reviews of the Sky Q router online). I had no problems using it, and my house often has difficulties with wifi due to its construction. I'd suggest there's something wrong with the hub if troubleshooting doesn't help. If you haven't already give the broadband team a call and they can troubleshoot and/or arrange a replacement as necessary. You can find the telephone number for the Broadband Team by going to your My Account > Broadband and Calls page 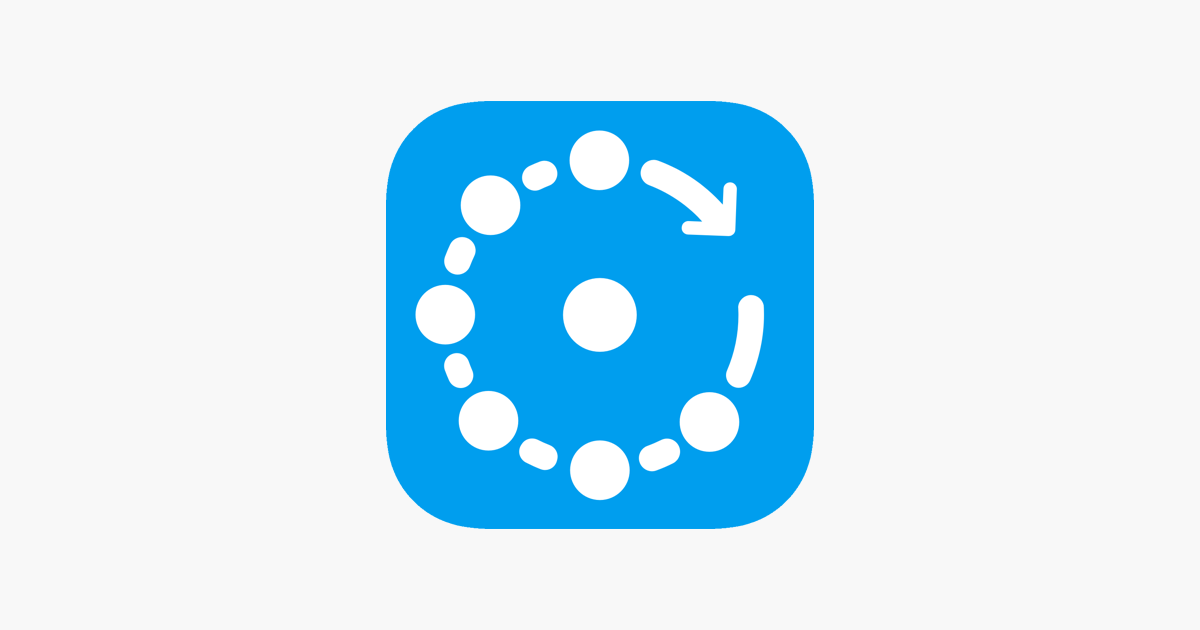 ‎Fing - Network Scanner
itunes.apple.com/gb/app/fing-network-scanner/id...
‎Fing has helped 35 million user worldwide to understand: * Who's on my WiFi * Is someone stealing my WiFi and broadband? * Have I've been hacked? Is my network secure? * Are there hidden cameras in the B&B I'm staying in? * Why Netflix has started buffering? * Is my internet provider giving me ...
0 Thanks
Reply