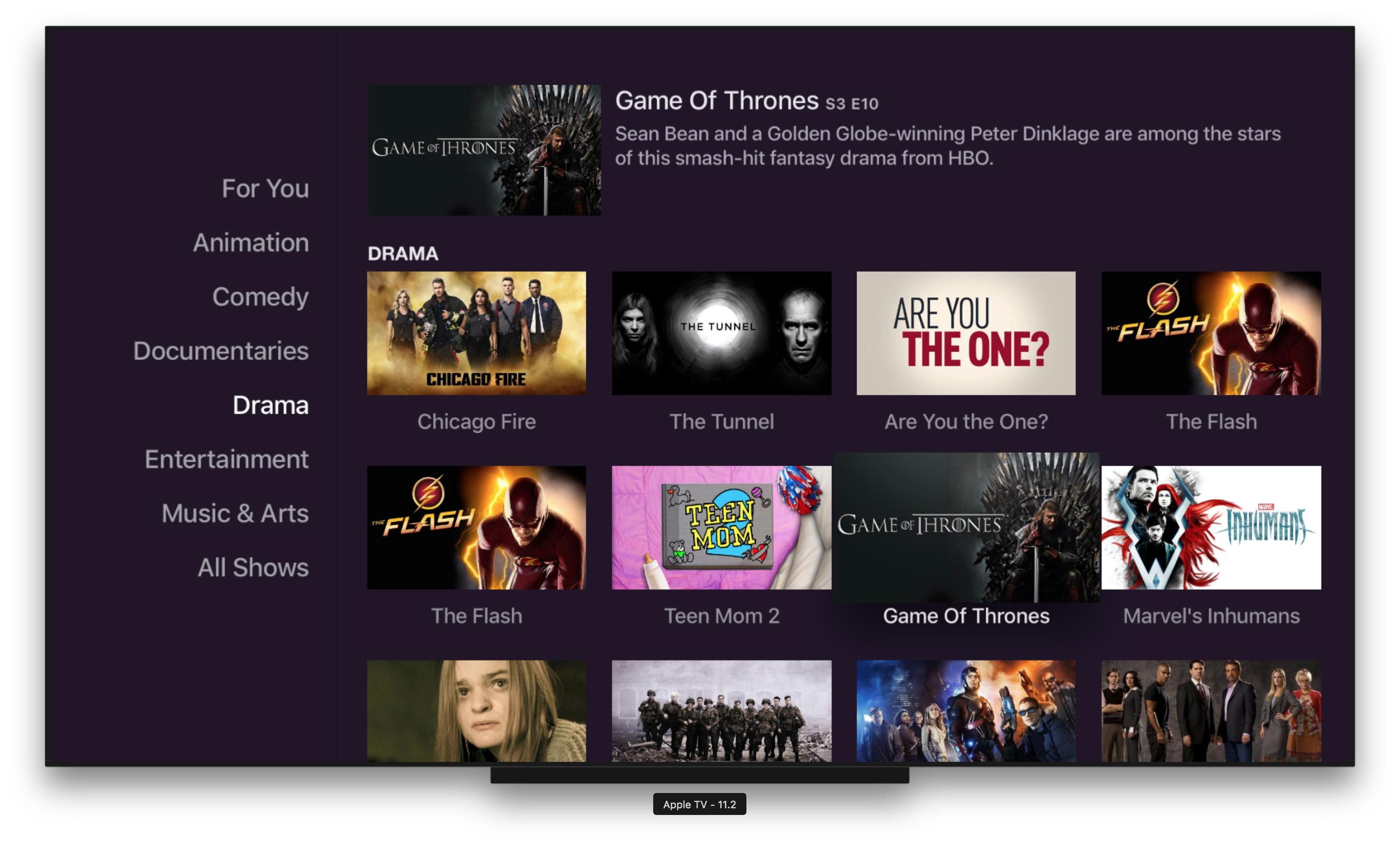 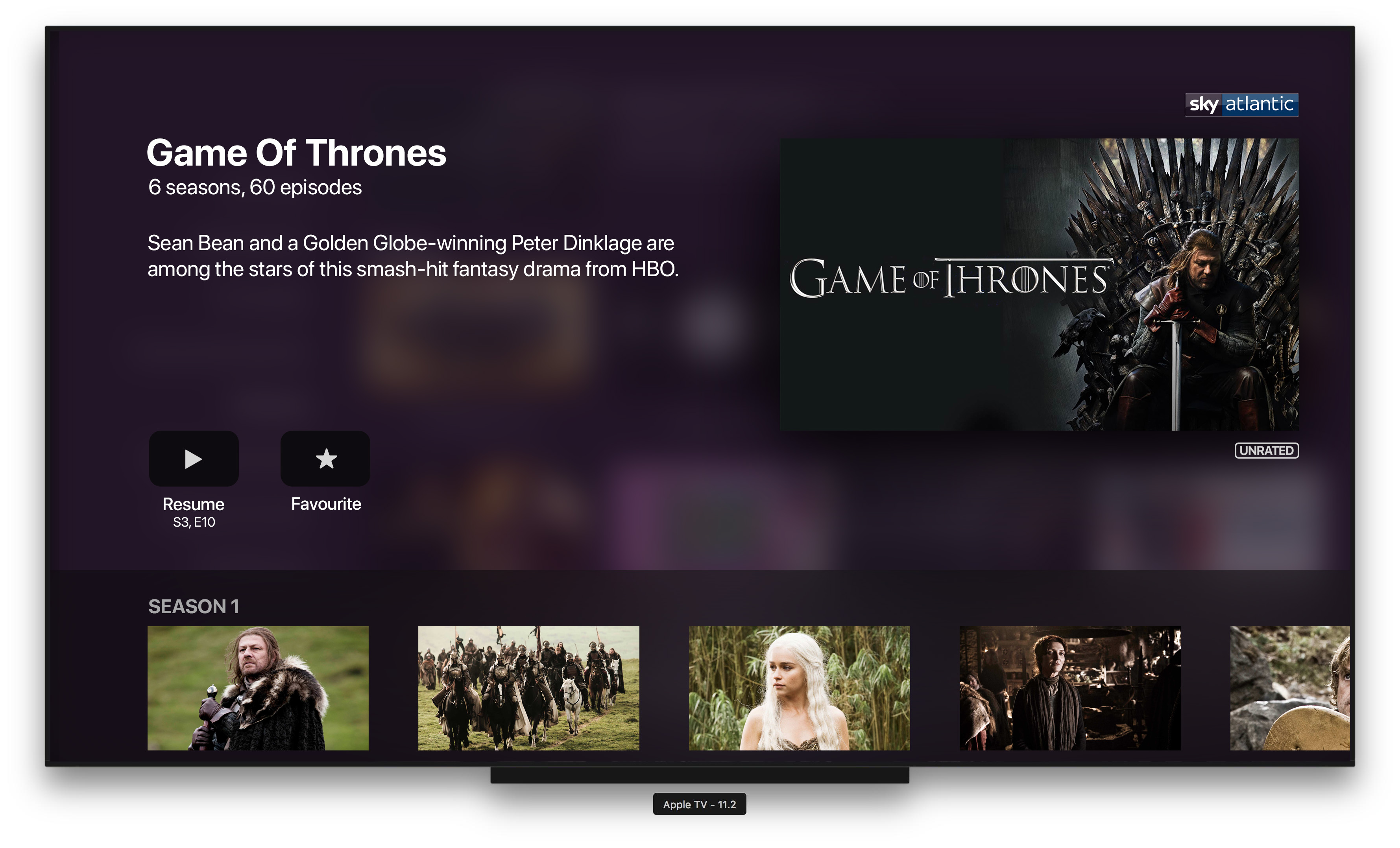 Breaking_Bad
Scholar 3
This is awesome. I wish they would do this
1
Reply

Breaking_Bad
Scholar 3
How long did it take you?
1
Reply

Anonymous User
Not applicable
In response to Breaking_Bad

Nick3
Mentor
In response to moroboshi

Anonymous User
Not applicable
In response to Nick3